The Hong Kong General Chamber of Commerce (HKGCC) said the city should reopen its borders as soon as possible to tackle its brain drain. The chamber warned earlier that the SAR is facing an exodus of skilled professionals – mainly engineers, accountants and IT workers – on a scale not seen since the early 1990s, […] Financial Secretary Paul Chan on Thursday expressed confidence that Hong Kong’s economy and markets would be able to resist pressure from rising US interest rates, but cautioned that risk was growing and businesses and mortgage borrowers would face rising costs at a difficult time. The US Federal Reserve announced on Tuesday that rates would increase […]

The head of the Monetary Authority has sought to reassure people that Hong Kong can handle the impact of the US Federal Reserve’s policy tightening, despite expectations that the weakening of the local currency and pace of interest rate rises could come faster this time. “The rate hike in the US will not affect Hong […] Bookings on Airbnb hit a new high in this year’s first quarter, the home rental platform reported on Tuesday, in a fresh signal that travel demand stifled by the Covid-19 pandemic is being unleashed. Despite the Omicron surge and a persistent level of infections, Airbnb bookings for lodging and travel “experiences” topped 102 million in […] US soyoil futures surged to a record high on Wednesday after Indonesia broadened an export ban on raw materials for cooking oil as it seeks to cool food inflation, traders said. “The move dramatically tightens an already tight global supply of edible oils that saw global prices surge when the Russian invasion of Ukraine took […] The Asian region faces a “stagflationary” outlook, a senior International Monetary Fund (IMF) official warned on Tuesday, citing the Ukraine war, spike in commodity costs and a slowdown in China as creating significant uncertainty. While Asia’s trade and financial exposures to Russia and Ukraine are limited, the region’s economies will be affected by the crisis […] A senior European Central Bank official called on Monday for global regulation of cryptocurrencies as the virtual assets are now bigger than the risky mortgage loans behind the 2007 global financial crisis and show signs of being a bubble. Cryptocurrencies like bitcoin have so far largely escaped regulation, but authorities in numerous countries are taking […] The Federal Reserve may opt to hike interest rates by half a percentage point at its policy meeting next month in a bid to battle record US inflation, the central bank’s Chair Jerome Powell said on Thursday. “It is appropriate, in my view, to be moving a little more quickly. And I also think there’s […] China kept its benchmark lending rates steady on Wednesday, with markets seeing the move as Beijing’s cautious approach to rolling out more easing measures as the economy slows due to Covid-19 lockdowns. In contrast to most major economies that have started to tighten monetary policy to combat inflation, China has stepped up easing to cushion […] 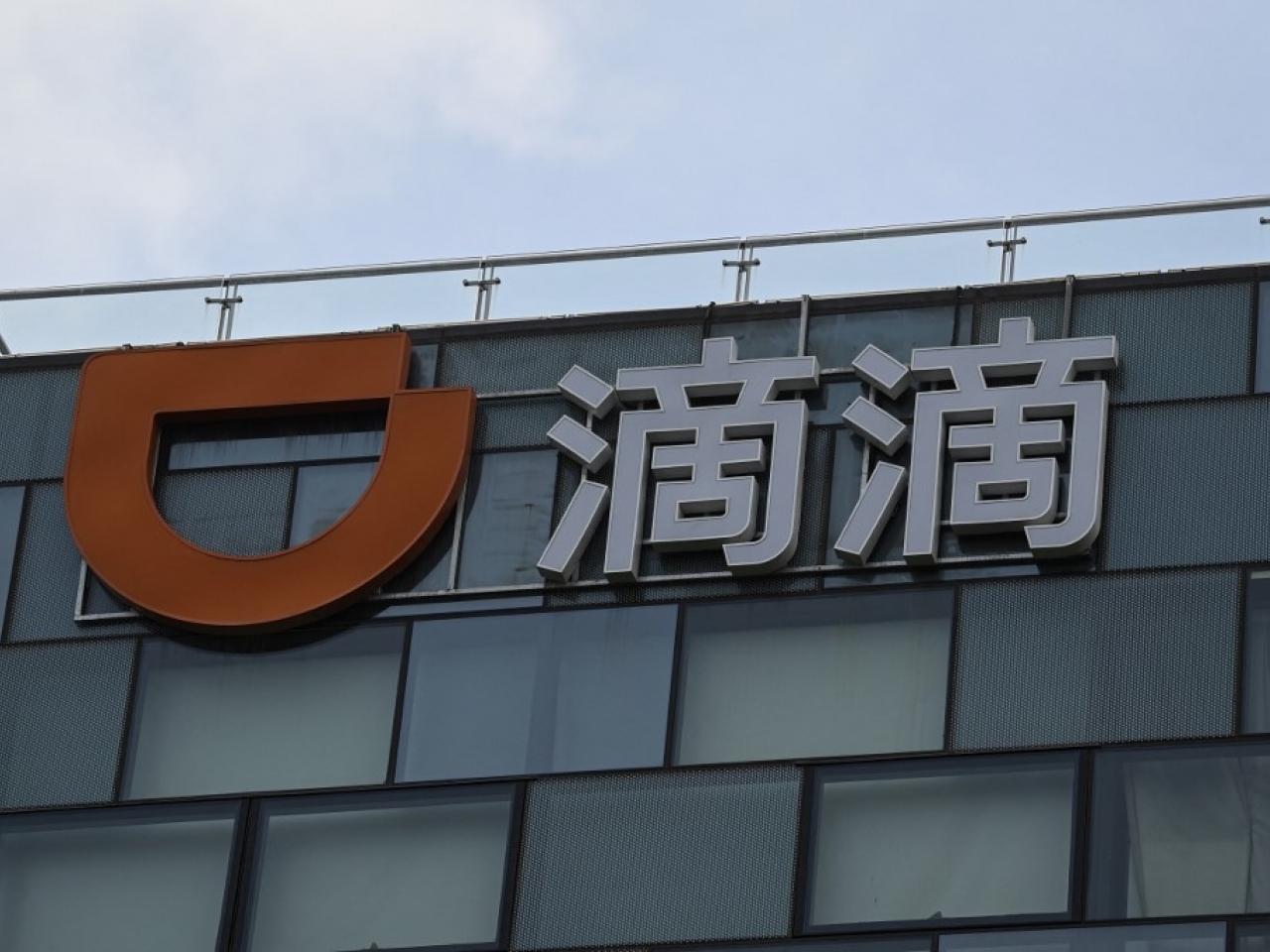 Didi Global will hold an extraordinary general meeting on May 23 to vote on its delisting plans in the United States, the Chinese ride-hailing giant said in a statement on Saturday. The company also said it will not apply to list its shares on any other stock exchange before the delisting of its American Depositary […] The war in Ukraine is slowing expected economic growth in most countries in the world, IMF Managing Director Kristalina Georgieva said on Thursday. And beyond the humanitarian tragedy and economic crises, the war has exposed fractures in the international system at a time when global cooperation is the only solution, she said. The war hit […] South Korea’s central bank raised its benchmark interest rate to the highest level since August 2019 on Thursday in a surprise move aimed at fighting rampant inflation, which threatens the country’s economic recovery. In its first ever rate review held without a governor, the bank’s monetary policy board voted to raise rates by a quarter […] Former Goldman Sachs banker Roger Ng was convicted by a US jury on Friday of corruption charges relating to his role in helping loot hundreds of millions of dollars from Malaysia’s 1MDB development fund. The charges stemmed from one of the biggest financial scandals in history. Prosecutors charged Ng, Goldman’s former top investment banker for […] JD.com Inc promoted its president, Xu Lei, to chief executive officer on Thursday to succeed founder Richard Liu, officially handing Xu the reins of the Chinese e-commerce company after he performed the role for several months. Xu, who has worked at JD.com for more than a decade, will start the top job immediately, the company […] HSBC has launched a fund to capture investment opportunities in the so-called metaverse for clients in Hong Kong and Singapore. In a statement on Wednesday, HSBC said its Metaverse Discretionary Strategy portfolio, managed by its asset management arm, will focus on investing within the metaverse ecosystem across five segments – infrastructure, computing, virtualisation, experience and […] Disruptions to supplies of commodities, financial strains and higher prices are among impacts of the crisis in Ukraine that will slow economies in Asia in the coming months, the World Bank said in a report released on Tuesday. The report forecasts slower growth and rising poverty in the Asia-Pacific region this year as “multiple shocks” […] Amazon has secured rocket launches with three companies, the company said on Monday, as it spends billions on putting together a satellite constellation to beam broadband internet that will rival Elon Musk-owned SpaceX’s Starlink. The e-commerce giant said its Project Kuiper has secured 83 launches over five years and includes a deal with Blue Origin, […]